Ensuring maximum positivity in a team 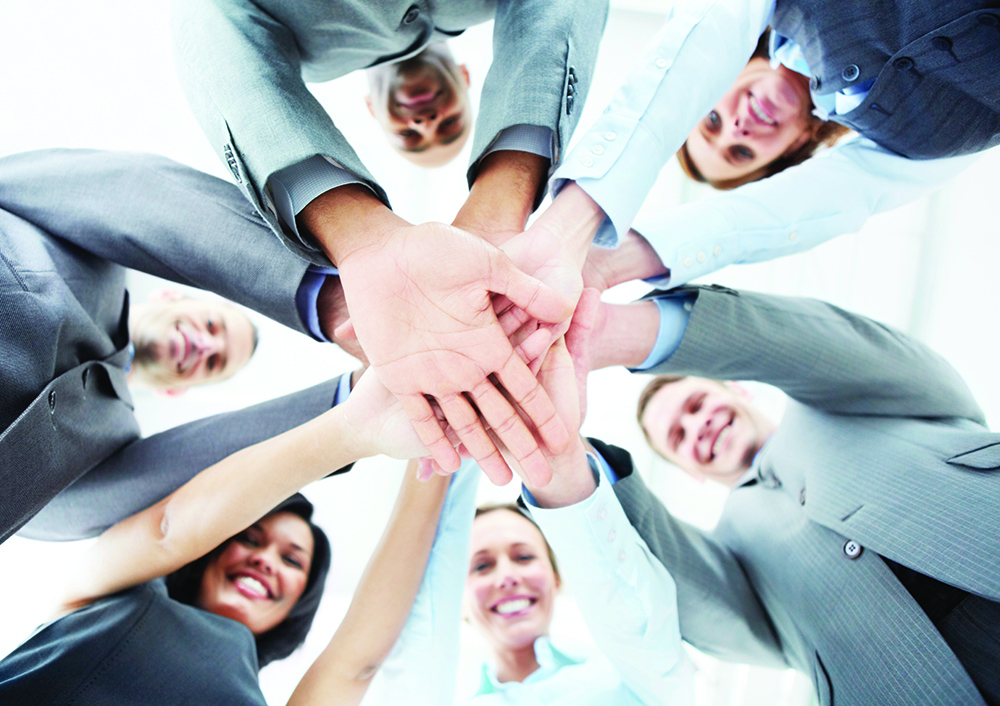 What do you do if you are confronted with a poorly performing team?

A good team needs to be given its head, but within controls which discourage it from stepping beyond certain boundaries. When a toddler is on his or her reins, for example, the parents want that child to make its way around to explore and discover. But they also want to keep it safe, so when there is danger, the toddler is reined back in. As leaders or managers, we want the personalities within our teams to express themselves; it is important that they be ‘who they are’ – so long as things stay focused and in control.

Certainly, when we try to put too much formality into a team, we risk skewing it by forcing it to go in certain directions that it doesn’t naturally want to go in. When we’re overly coercive with people, our actions as managers can very quickly turn counter-productive. The greatest and most successful managers are those who can harness the potential in their people and make it work for them.

Businesses often struggle to get enough feedback and suggestions from their teams. I think one of the main reasons for this is that people do not feel that they have anything useful to contribute or that nobody will react to what they have to say. Or perhaps they have a fear of saying the wrong thing – something which could compromise their chances of promotion. But in my experience, this two-way communication is key to giving that team authority and motivation.

I think this scenario probably says as much about the listener as it does about the talker. Perhaps the management is putting up barriers unwittingly. In a work situation where employees are negative, there often exists an environment where people are not being given opportunities to express or extend themselves.

Summing up, I think there are five key aspects to creating and maintaining a positive team:

Ensuring positivity is one of the key tasks of the good manager. With the right approach, I believe that most groups can be made into a successful and powerful team.