Mentoring for a new career path 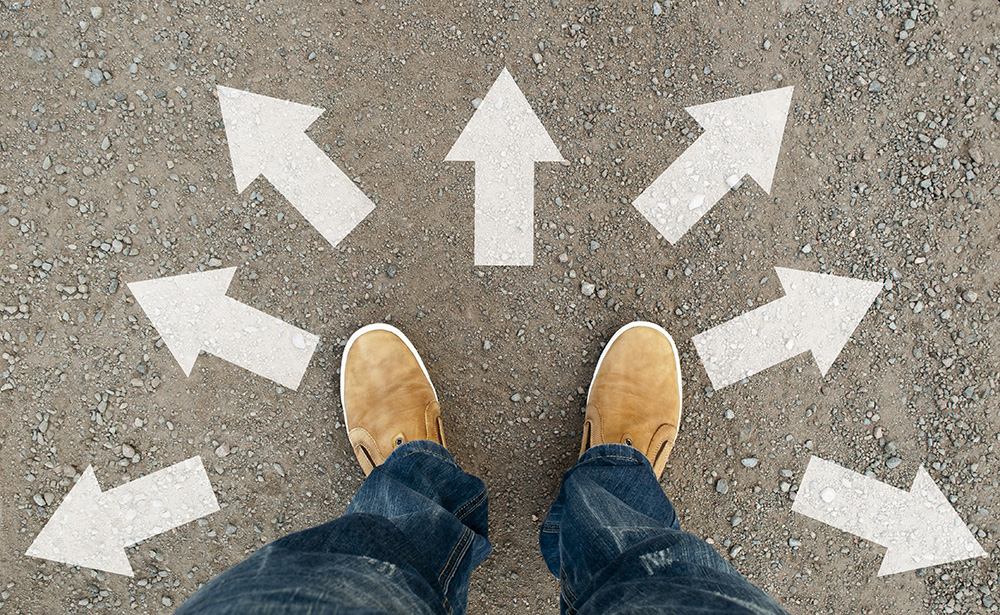 When two engineers were matched as mentor and mentee through the Institute of Mechanical Engineers’ Independent Mentor Service, there were mutual benefits to be derived. James Glover drew on Mark Harris’ experience and expertise to help him on his way to a new career, while Mark took advantage of the opportunity to give something back to the industry.

Mark says he decided to take part in the Independent Mentor Service as he wanted to help others progress in their engineering careers:
“I was informed of the scheme via an email and got in touch with the Institution. They responded quickly with details of the scheme and I was asked to fill out a professional profile. I only had a few weeks to wait before I received an email telling me that a suitable mentee had been found.

“I’ve now worked with three mentees. Some I have met face to face and others have Skyped me from the other side of the world. Each had different requirements, but in general I got to know them and helped them to answer various questions they had about their careers; everything from matters related to applying for membership, to changing career direction, to setting up in business.”

James Glover, a senior design engineer for medical devices company Convatec, is Mark’s most recent mentee. James spent ten years working for universities, designing joint replacements and the machines that test them. As far as he is concerned, taking part in the Independent Mentor Service was about finding a new career:

“In particular I wanted to move from an academic environment to an industrial one, and I was looking for advice from someone who was independent, impartial, and had experience in the medical engineering sector.

“The process was very simple; I found all the information I needed on the website. I sent an application email which outlined who I was and what I was hoping to gain from the service. Within a few weeks the scheme paired me with my mentor, and we were each sent an introductory email to get the ball rolling.”

Mark and James both devoted a total of about one day per month to the Independent Mentor Service. About the workload involved, James said:
“The workload is very much up to you and your mentor. Like many things, the more you put in the more you will get out of it.
“For me I set aside a few hours each month to the task of re-orientating my career direction. This involved anything from tailoring my CV to identifying companies which shared my values. Mark and I would meet up every few weeks to discuss what progress I had made and what future goals should be.”

Mark feels that mentoring has allowed him to give something back to the engineering profession:
“It gives me a good feeling that I have been able to help others.
“I would recommend the Independent Mentor Service as a good and satisfying way of giving something back. I think anybody who has progressed to member and has formed a stable engineering career would be able to help others through the scheme.”

Speaking about the experience overall, James said:
“The Independent Mentor Service had a huge impact on me; I had become disenchanted with orthopaedic engineering, and wanted a fresh challenge. Mark helped me reframe my issues with the field, and focus on what I wanted from a future role. He was also able to provide great insight into the value of my skills and where they would be beneficial. Within four months of starting the IMS I had joined a new company (Convatec) which matched my aspirations, and I am thoroughly enjoying my new position.

“I would definitely recommend the scheme to anyone who is looking for guidance and advice to help them develop professionally. I think the knowledge and experience of senior engineers is a hugely valuable resource which the IMS helps bring to young engineers.

“I also found it a great way to connect to other engineers, and gain insight into the huge variety of career paths professional engineers can take.”