‘Spirit of adventure’ in business 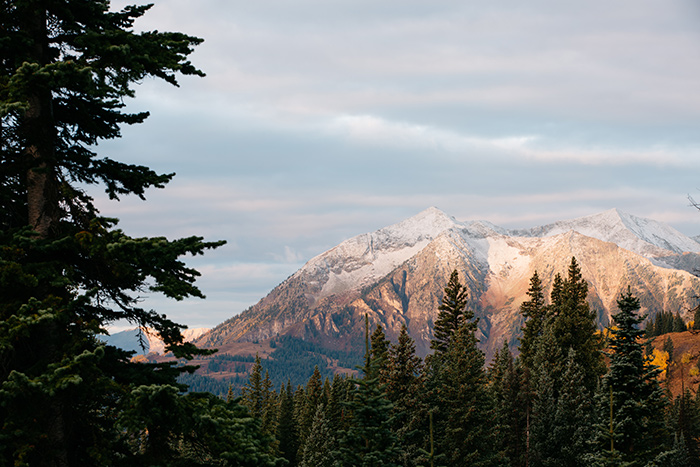 Almost all children love the idea of adventures. The excitement and the thrill of risk – losing everything to gain the ultimate reward – is central to most children’s approach to their early years. It is this love of adventure that helps children embrace new experiences as they grow older. And children brought up in a secure environment can imagine all the risks they want, secure in the knowledge that they will always be safe.

In the process of becoming adults and assuming responsibility for the security of ourselves and others, it is easy for that spirit of adventure to be lost. People who lean much more naturally than others to adventure are often those entrepreneurs who go on to create or innovate.

Key personalities at the top of a company help to shape its corporate identity and these people need to have a desire for adventure if they are to lead the business to innovate. Sometimes a leader has just one big idea which works so well that it enables them to sell their business and then go on to do something different. Other times it is a journey marked by several small innovations. Either is good in business innovation terms.

So that’s it ?
Well ‘No’, there is another factor. As businesses grow they tend naturally toward being less adventurous because their stakeholders will work to reduce risk and control the amount of change that takes place. And this can stifle innovation.

In such scenarios, businesses sometimes adopt a ‘safe’ model of innovation by financing an ‘innovation’ fund separate from the business itself in the hope that this will engender activity adjacent to the company or sector and that this will ultimately prove beneficial to the business. For me, this is less likely to work than creating an innovation team within your own business – one that is somehow able to work independently in terms of both reference and their vision or direction. Perhaps by co-opting certain staff into a special task force. Or by spinning off a majority owned enterprise.

When I worked for Chas. A Blatchford & Sons Chas, the CEO of the company, felt that there may be something worthwhile looking at in the way that the business was operating and trading in China and he was prepared to stake resources on it, which is why I was brought in to act as an independent resource to move thinking forward in that new area. And again when I worked for Talaris there was an identified need for a signature product, and the company also knew they had to look outside for the skills required to make that happen. Similarly, my project with Novartis was about the company setting up a completely separate group focussing on Telehealth – which was actually quite courageous, since it involved investing significant money into the team. And one of my most recent projects at Costa Express involved taking managers out of the business, then backfilling their roles to enable taskforces to create something new in the business.

So interestingly, here we have four different companies, all in their own ways evoking a spirit of adventure, and all achieving it through different means, but in each case through a determination from the top that something needed to be done and would indeed be achieved. In each instance there was an element of risk and, to a greater or lesser extent, a leap of faith – something that is much easier to take when there is strong belief in the strength of the company brand.